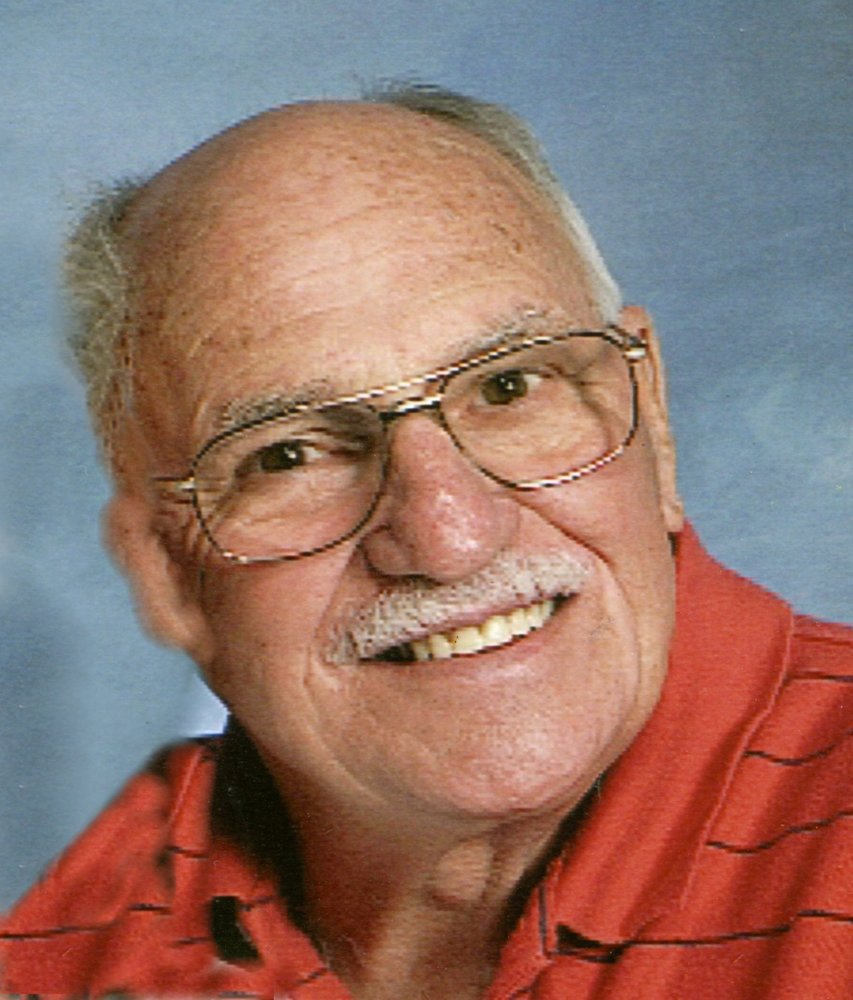 Mr. McDonald, 90, passed away Saturday morning, June 15, 2019 at his home near Winfield.  Born November 26, 1928 in Reading, PA, he was the son of Harry and Helen Braun McDonald.  Following the death of his mother, Gerald was raised by his aunt, Mary McDonald.

He served his country in the United States Army from February 19, 1951 until his honorable discharge on January 29, 1953.  Gerald was united in marriage on May 9, 1953 in Ashland, PA to Theresa Ann Tophoney.  This union was blessed with five children: Judith, Helen, Gerald, Jr., Michael and Patrick.  He worked for many years as the Fleet Manager for Anheuser-Busch.  Gerald was a member of VFW Post #5517 in Winfield.

He was preceded in death by his parents, Harry and Helen McDonald; one daughter, Helen Marie McCullough; his sister, Doris Hetrich; and one grandson, Sean McDonald.

Share Your Memory of
Gerald
Upload Your Memory View All Memories
Be the first to upload a memory!
Share A Memory
Send Flowers