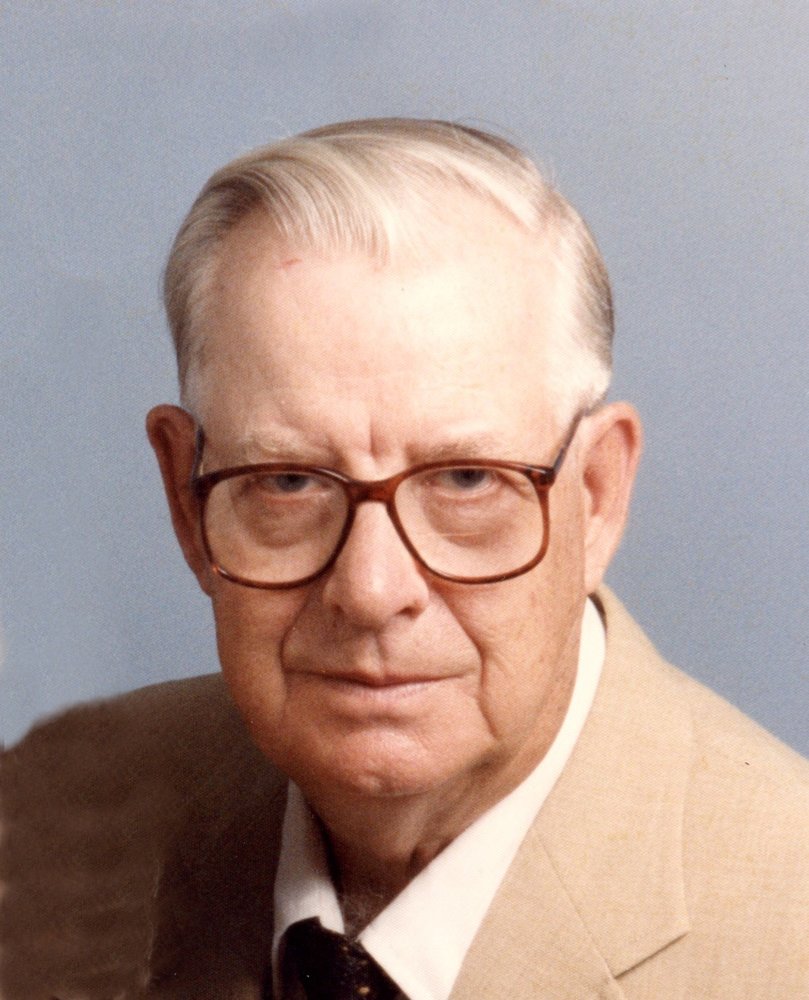 Mr. Ogden, 93, passed away early Monday morning, May 27, 2019 at his home in Elsberry.  Born May 9, 1926 in Elsberry, he was the son of George Ernest and Annie Virginia Hawkins Ogden.  Ernie was united in marriage to Wilma E. Moll.  He served his country in the United States Army Reserves.  Ernie was later married to Ann Kathryn Ruth.  He was employed as an electrician for many years.

Survivors include one brother, Harry Ogden and his wife, Gayle, of Elsberry; many nieces, nephews, cousins, other relatives and friends.

Share Your Memory of
Ernest
Upload Your Memory View All Memories
Be the first to upload a memory!
Share A Memory
Send Flowers