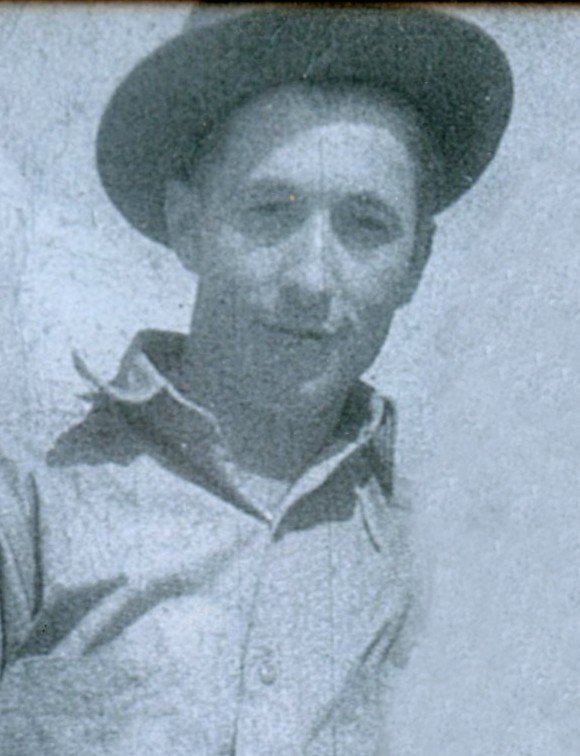 Mr. Dotson, 93, passed away Saturday evening, April 13, 2019 at St. Luke’s Hospital in Chesterfield, MO.  Born February 15, 1926 in Oregon County near Alton, MO, he was the son of Andrew Claude and Viola Pearl Woods Dotson.  Ray was united in marriage on May 30, 1946 in Salem, AR to Darlene Statey Hardin.  This union was blessed with four children: Carol, Judy, Danny and Kathy.  He served his country during World War II in the United States Navy from April 25, 1944 until he was honorably discharged on March 13, 1946 as a Water Tender Third Class.  He proudly served on the USS Clemson and the USS Missoula in the Pacific Theater.

Share Your Memory of
Ray
Upload Your Memory View All Memories
Be the first to upload a memory!
Share A Memory
Send Flowers