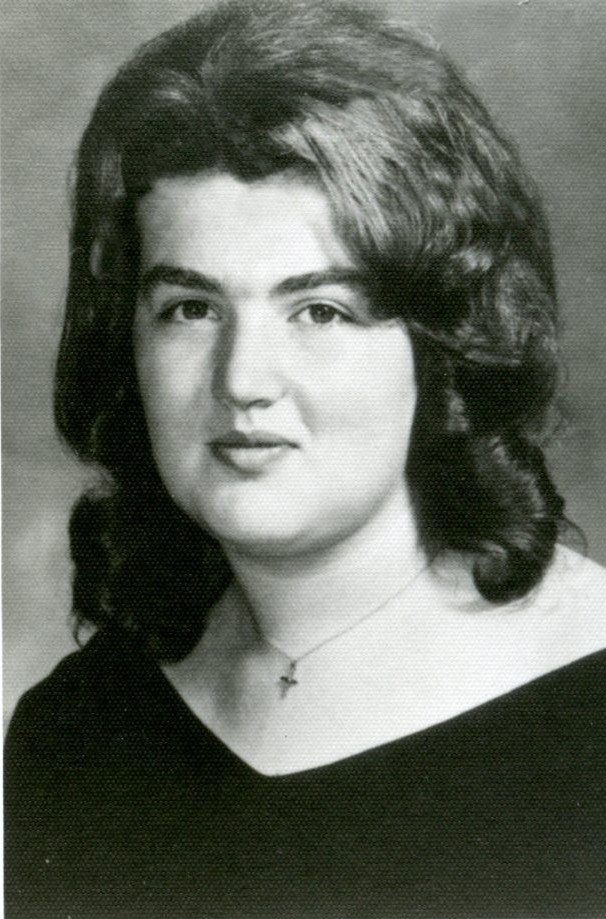 Ms. Moll, 64, passed away Thursday morning, March 28, 2019 at her home in Elsberry.  Born August 3, 1954 in St. Charles, MO, she was the daughter of Harold Louis and Katheryn Louise Garner Moll.  Lynda was a 1972 graduate of Elsberry High School.  She worked as a cook at several local restaurants over the years, first at Robena’s, then Whitehead’s Café, then The Place, and finally at Rachel’s Restaurant, retiring in April, 2009.  Lynda was a life-long member of the Star Hope Baptist Church near Elsberry.

Survivors include one brother, Mark Moll and his wife, Irene, of Vilseck, Germany; three sisters: Joyce Harrison and her husband, Bob, Carol Davis and Latricia Moll, all of Elsberry; several nieces, nephews, cousins, other relatives and many friends.

Share Your Memory of
Lynda
Upload Your Memory View All Memories
Be the first to upload a memory!
Share A Memory
Send Flowers