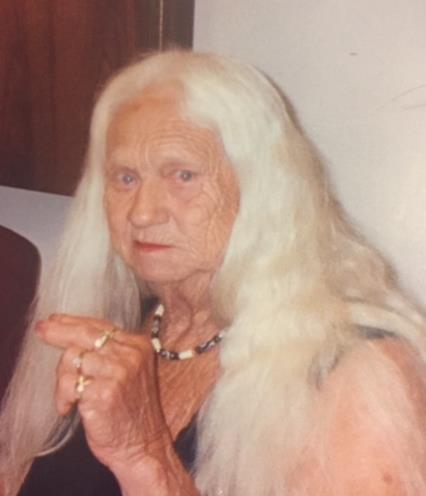 Mrs. Ethington, 83, passed away Tuesday evening, March 26, 2019 at her home near Winfield.  Born April 4, 1935 in Old Monroe, MO, she was the daughter of Gustav H. and Bernice Janell Hoecker Dickmeyer.  Dottie was united in marriage on February 19, 1954 in Winfield to Charles Edward Ethington.  This union was blessed with three children: Connie, Debbie and Gary.  Dottie worked as a Rural Mail Carrier for the United States Postal Service (Winfield, MO) for many years, retiring in April of 1995.  Always active, Dottie’s favorite pastime was going to garage sales and she participated in the “Adopt-A-Highway” program.  She was an active member of the Winfield Baptist Church.

She was preceded in death by her parents, Gustav and Bernice Dickmeyer; two sisters: Edna Parsons and Lorene Ethington; one brother, Edward Dickmeyer; and her beloved husband of 39 years, Charles Ethington, who died October 10, 1993.

Visitation will be held from 4:00-8:00 p.m. on Friday, March 29, 2019 at the First Baptist Church of Winfield.  Memorials may be made to St. Jude Children’s Research Hospital, the Salvation Army (O’Fallon, MO) (or) the New Evangelist Life Center in care of Carter-Ricks Funeral Home, 3838 East Highway 47, P.O. Box 253, Winfield, MO 63389.  Online condolences may be made at www.carterricksfuneralhome.com.

Share Your Memory of
Dottie
Upload Your Memory View All Memories
Be the first to upload a memory!
Share A Memory
Send Flowers