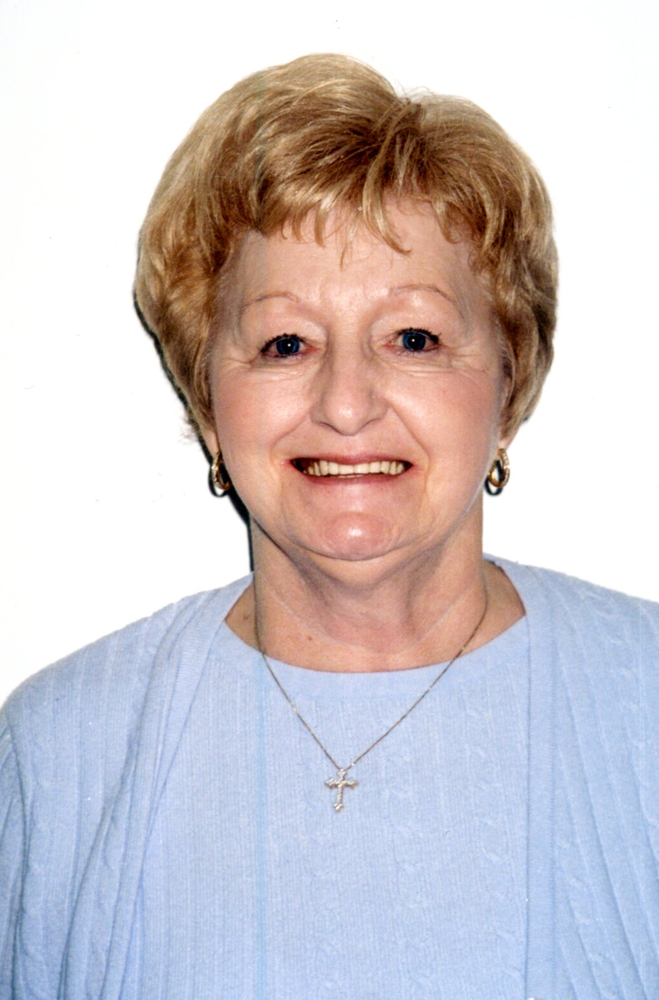 Mrs. Kelly, 83, passed away Thursday evening, January 31, 2019 at Missouri Baptist Medical Center in Town and Country, MO.  Born January 5, 1936 in St. Louis, MO, she was the daughter of Walter Lee and Ima Elizabeth Gilmer McRoy, Sr.  Lil was a 1953 graduate of Fairview High School.  She was united in marriage on June 19, 1953 in St. Louis to William Robert “Bill” Kelly.  This union was blessed with four children: Kathy, Thomas Patrick, Donald William and Robert Walter.

Lil was a longtime member of Sacred Heart Catholic Church, where she served as secretary/bookeeper for eight years.  She and Bill owned a quickshop from 1975-1982, “Lil & Bill’s.”  She worked for many years as the Manager at Petrolane for 15 years.  She was a member of DNC Club for a number of years.

Survivors include her beloved husband of 65 years, Bill Kelly, of Elsberry; three sons: Tom Kelly and his wife, Rhonda, of Bowling Green, KY, Don Kelly and his wife, Nicole, of Fort Wayne, IN and Bob Kelly of Elsberry; eight grandchildren and eighteen great-grandchildren.  Lil also leaves two sisters: Linda Hill and her husband, Leon, of St. Peters, MO and Mary Bunting of O’Fallon, MO; special friend, Larry Wheeler of Elsberry; nieces, nephews, other relatives and many, many friends.

Share Your Memory of
Lillian
Upload Your Memory View All Memories
Be the first to upload a memory!
Share A Memory
Send Flowers