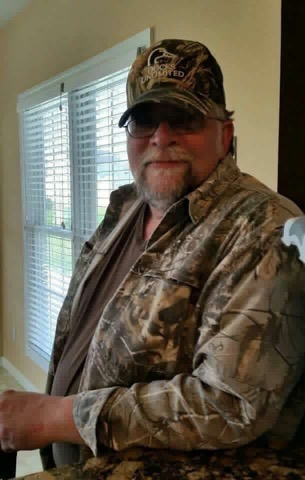 Mr. Teckemeier, 51, passed away Monday afternoon, December 31, 2018 at Barnes-Jewish Hospital in St. Louis, MO.  Born April 15, 1967 in St. Charles, MO, he was the son of Robert W. “Bob” and Fredna Sue Reef.  Steve was a 1985 graduate of St. Charles High School.  He worked as a Bonding Mechanic for GKN Aerospace in Hazelwood, MO.  Steve was known as the “Gentle Giant”to his friends and family because of his kind nature and tender heart.  He adored his daughters and grandbabies, and spoke of them often with great pride.  He was an avid hunter, who loved the great outdoors from the age of 5 when he began hunting with his Dad.

He was preceded in death by his father, Bob Teckemeier.

Share Your Memory of
Steven
Upload Your Memory View All Memories
Be the first to upload a memory!
Share A Memory
Send Flowers