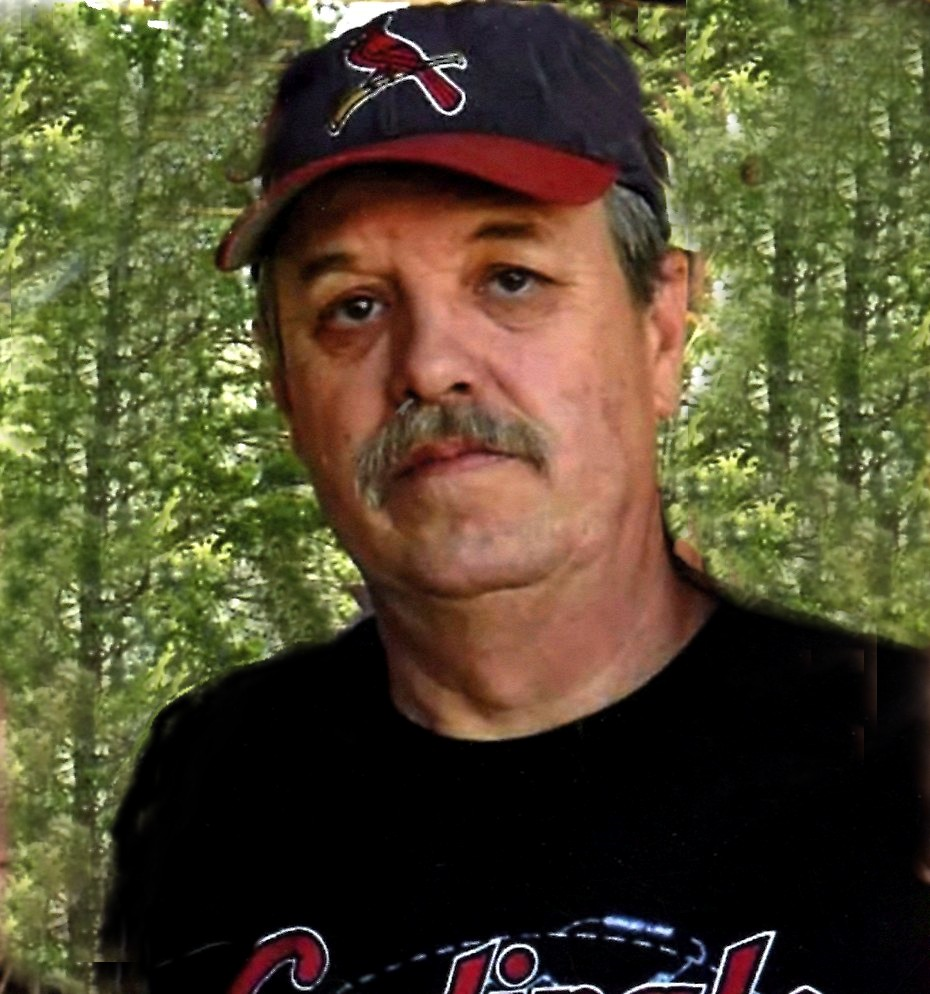 Mr. King, 57, passed away early Sunday morning, December 16, 2018 at his home in Winfield.  Born October 1, 1961 in Corning, AR, he was the son of Derrell and Violet Ruth Jackson King.  Jimmie was a forklift driver for J&J Snack Foods in Moscow Mills, MO, retiring in April of 2017.

He was preceded in death by his parents, Derrell and Violet King; one brother, Don King; and three sisters: Bonnie King, Connie King and Rita Roettjer.

Share Your Memory of
Jimmie
Upload Your Memory View All Memories
Be the first to upload a memory!
Share A Memory
Send Flowers