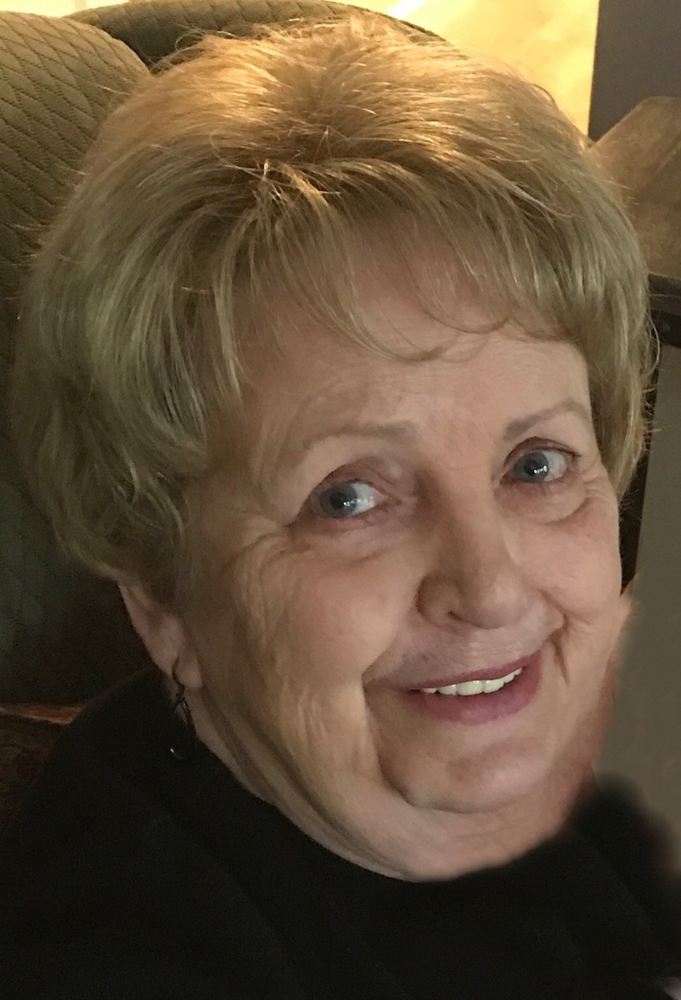 Mrs. Burkemper, 80, passed away Friday afternoon, November 2, 2018 at her home near Old Monroe.  Born October 22, 1938 in Cape Girardeau, MO she was the daughter of Albert Frank and Arleva Virginia Davis Baldwin.  Pat was a 1957 graduate of McKinley High School.  She was united in marriage on May 14, 1960 in Old Monroe to Delbert Joseph “Duck” Burkemper.  This union was blessed with five children: Bruce, Roger, Angie, Brad and Rodney.  Having a love for her community, Pat served on the Eastern Missouri Federal Grand Jury 1988-1989 and at election polls.  She volunteered for the Old Monroe Volunteer Fire Department Ladies Auxiliary and volunteered at the Immaculate Conception Church and School.  Pat and Duck also served as the equipment managers for the Old Monroe Ballpark.  She worked as a retail clerk at Harke’s Shoppe for over twenty years.  Pat was a loving homemaker.

She was preceded in death by her parents, Albert and Arleva Baldwin; one brother, Terry Baldwin; and her beloved husband of nearly 49 years, Duck Burkemper, who died March 16, 2009.

Share Your Memory of
Patsy
Upload Your Memory View All Memories
Be the first to upload a memory!
Share A Memory
Send Flowers