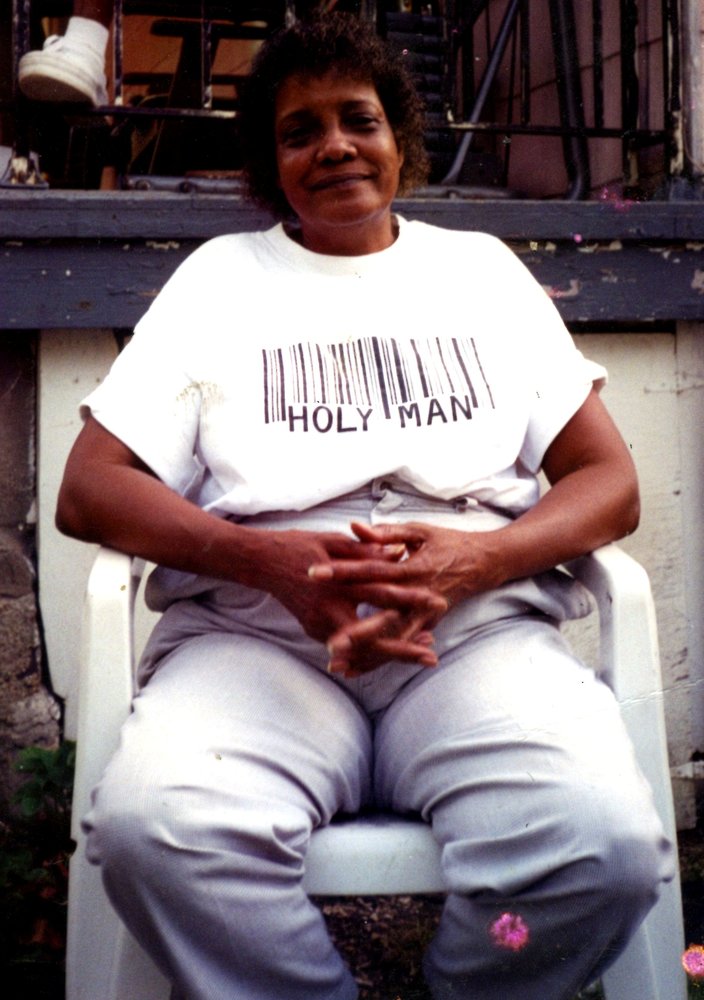 Mrs. Crumes, 85, passed away Monday morning, October 8, 2018 at Maple Grove Lodge in Louisiana, MO.  Born August 23, 1933 in Auburn, MO, she was the daughter of Homer and Georgeanna Thomas Powell.  Helen was united in marriage on August 23, 1991 in Elsberry to Charles Frank Crumes.  She enjoyed cooking and watching her “shows”.  The greatest enjoyment to Helen was looking after the kids.

Helen was a kind and humble person that never turned anyone away.  She was always appreciative of the people around her, especially her family and friends.  She worked most of her life in the domestic area as well as raising her own family.  Helen was a great cook and would share her last with anyone.  She was encouraging and would always be willing to listen.  Helen was a faithful member of Centennial United Methodist Churc in Elsberry.  Life was not easy for Helen, but one thing for sure, she always kept her faith in Christ.  And this is how we will remember our beloved Helen.

Share Your Memory of
Helen
Upload Your Memory View All Memories
Be the first to upload a memory!
Share A Memory
Send Flowers