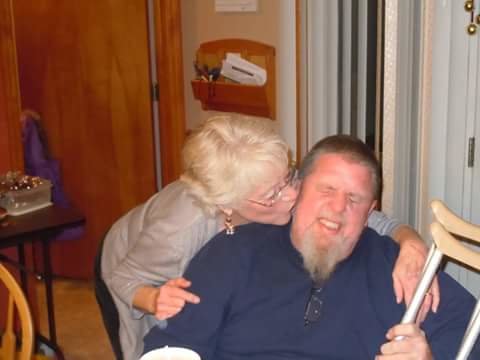 Mr. Smith, 58, passed away Saturday, June 30, 2018 in Troy, MO.  Born January 3, 1960 in Logan, West Virginia, he was the son of Jerry Edwin and Stella Faye Stevens McNeely.  Tim was united in marriage on October 4, 1996 in St. Charles, MO to Mary Leona Heil.  Tim enjoyed hunting and fishing.  He was a member of the Missouri Disabled Sportsmen and the Missouri Whitetail Club.

He was preceded in death by his mother, Stella McNeely; and his beloved wife, Mary Smith, who died March 24, 2016.

Share Your Memory of
Timothy
Upload Your Memory View All Memories
Be the first to upload a memory!
Share A Memory
Send Flowers