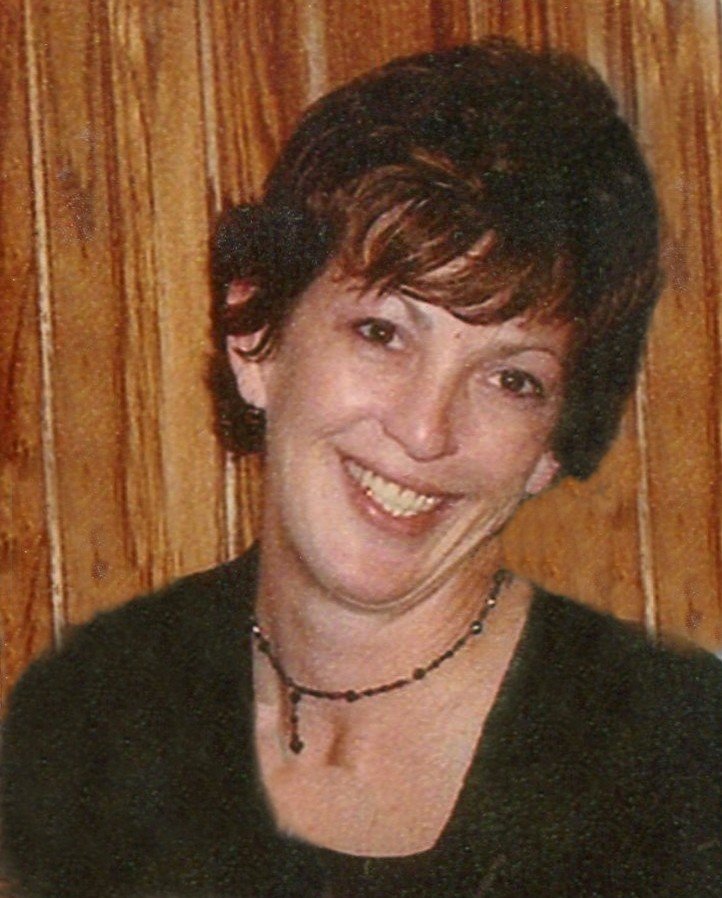 Please share a memory of Julie to include in a keepsake book for family and friends.
View Tribute Book
A Private Graveside Service for Julie Ann Murphy Hoelting of Silex, MO, formerly of Troy, MO, will be held at Immaculate Conception Catholic Cemetery in Old Monroe. Father Richard Rath, church pastor, will officiate. Mrs. Hoelting, 52, passed away Friday evening, June 25, 2021 at Silex Community Care in Silex, MO. Born March 18, 1969 in Pontiac, IL, she was the daughter of Elmer Leon and Carol Ann Cordsiemon Murphy. Julie was a 1987 graduate of Elsberry High School in Elsberry, MO. She was employed for several years as a beautician. Julie was united in marriage on March 23, 2001 in Old Monroe to Steven Girard Hoelting. She was a member of Immaculate Conception Church in Old Monroe. She was preceded in death by her parents, Elmer and Carol Murphy; and her beloved husband of 18 years, Steven Hoelting on July 7, 2019. Survivors include her brother, Robert L. “Rob” Murphy and his wife, Tamara, of Elsberry; and her sister, Carolyn Carter and her husband, Ken, of Jackson, MO. She also leaves her uncle and aunt, Larry and Cindy Cordsiemon of Elsberry, who raised her from a small child; several other aunts and uncles, in-laws, nieces, nephews, other relatives and many friends. Memorials may be made to Missouri Humane Society in care of Carter-Ricks Funeral Home, 3838 East Highway 47, P.O. Box 253, Winfield, MO 63389. Online condolences may be made at www.carterricksfuneralhome.com.

Share Your Memory of
Julie
Upload Your Memory View All Memories
Be the first to upload a memory!
Share A Memory
Plant a Tree